Creating a router between functioning smart contracts on separate chains, allowing a router to communicate between them securely.

Have a bridge for the Ethereum chain to the Cardano Mainnet and back.

Having no ability to bridge old assets to new chains.

Costs of the Problem

Not having billions of dollars be given the ability to seamlessly move from one chain to the next is a problem in the Cardano ecosystem.

Chains such as Polkadot, and Cosmos have created bridges and modular capabilities to communicate with Ethereum main net. This comes as a requirement for the top cryptocurrencies to use.

Fix the bridge problem from one chain to the next.

Having a year to complete and enough resources such as 1,000,000$ to complete

Creating a smart contract via Gougen release, allowing for a token of similar use and functionality from a legacy chain to be programmed and kept in store for a legacy smart contract to have an ability to lock the token after sending an internal emit a message to itself in which the router is constantly looking for in order to know when and where to send a specific amount that is specified when signing the transaction. This is similar to Chainbridge in that parity.io is funded from web3 for Substrate.

Market: Our System is modular and is capable of working with other blockchains

Product: This will bridge millions of dollars over to the Cardano blockchain

Acquisition: Giving users the freedom to transact on the most frugal of systems seamlessly.

Monopoly: Giving the transaction speeds, going from eth to Cardano will be a proven feat in itself as the transaction will complete in record time for the most secure decentralized public blockchain available.

Show us the money:

Budget will be spent finding a lead developer and business HR manager for the start of the project, as well as a minimalistic website until a working prototype is available, having a prototype available, resources will be used to fund a security audit of all systems being used. 25% of funds will be used to pay for these expenses and 75% will be kept in case of a vote on features that can be added through a governance mechanism.

Getting on the road:

Getting team assembled, having website launch, have completed a month worth of sprints to generate a prototype.

Website upgrade, the Beta version of the program built for test-net until tested and audited.

Governance mechanisms made available to users for upgradability and arbitrary parameter/feature voting.

Network stability achieved from learning throughout the entire year.

Once 100 users have used the bridge, and all milestones have been reached, the system will be a robust hard-working bridge capable of handling many transactions in the future, as long as it is maintained.

Requested funds in ada. Only use numbers! No symbols, letters, fractions. 50000

Which of these definitions apply to you? Developer 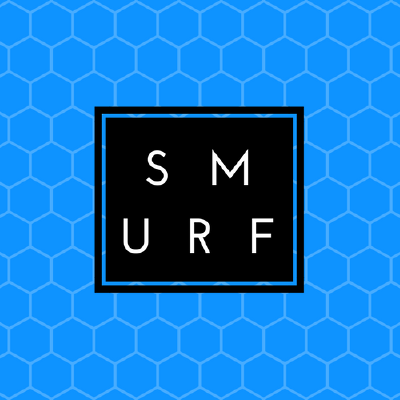 W3F Grants: ChainSafe to Implement Polkadot Runtime Environment in GoWe recently announced the W3F Grants program, and we’d like to thank all of the amazing community members who have applied with ideas on…

A SONG FOR CARDANO