Plan in Detail:
If you want more details about the project please see our white-paper at : https://drive.google.com/file/d/1Dk0qrNm5OT5p-GDqAj0Tf-RsimjtJBUs/view?usp=sharing
The Novellia platform vertically integrates decentralized gaming for NFTs.

Centralized games result in lost value as servers are shut down, in-game assets become devalued due to economic policy, or become completely inaccessible. Discrete games do not carry over value from priors in a series or multiverse.
The creation of the Novellia platform allows for decentralized assets to acquire a centralized on-chain identity, which carries over between apps released in the same multiverse.

Decentralized assets have increased risk because token issuers are hard to verify and track. The interoperability of decentralized assets is also hard to trace. I.e. it is hard to guarantee that apps claiming to support the same token are in fact referring to the thing and not copycats.

Novella (NVLA) are interoperable with the entire Novellia ecosystem by construction, and assets registered on the DAO are guaranteed to have value as a side-effect of their integration within the Novellia multiverses. Voting ensures that copycats cannot enter the multiverses.

This problem of assets belonging to discrete apps can be solved by creating a continuous form of issuance that carries over to newer products. This evolution does not normally scale to incorporate community decisions.

Further, the Novellia platform bootstraps game content. Apps are built on the back of all previous issued assets. This

continuous integration is moderated through a democratic procedure.

It provides open source software for developers to create a collaborative, decentralized, discrete, multiverses including: games, applications, stories, and artwork. Owners of the Novellia (NVLA) governance token vote to determine consensus and control the direction of each multiverse. Occulta Novellia, a boot-strap game, determines the requirements for the platform as it is developed.

The Novellia (NVLA) token is distributed through an ICO which is unavailable to US residents.

The game, along with its NFTs will be heavily story focused, with an emphasis on a lack of filler characters. Players have full ownership of game characters as NFTs in their Cardano Wallet. You can play with them in single player and multiplayer modes, or trade them at a marketplace.

Upon the completion of Occulta Novellia, developers have the tooling necessary to extend the platform without our support. This includes open source software such as modding tools for our closed source game, and those for creating additional multiverses.

Which of these definitions apply to you? Entrepreneur, Stakepool operator, Developer 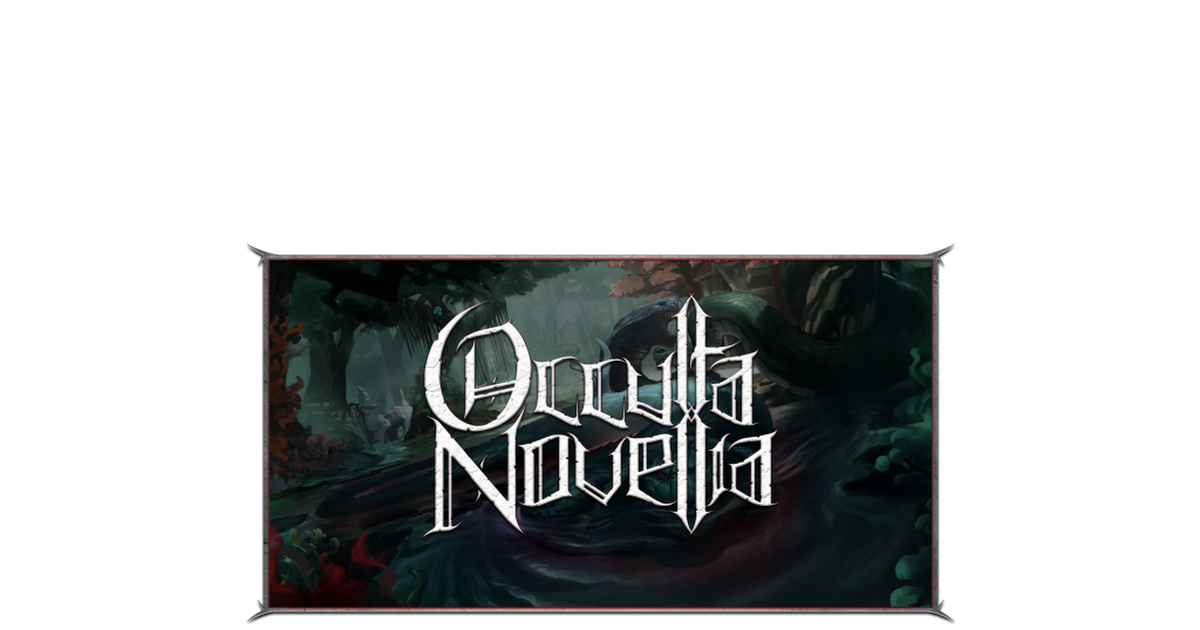 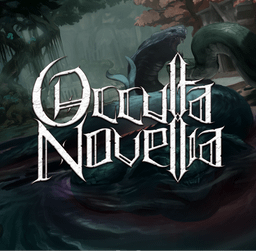